There are nights when dreams come to life. A moment that envelopes you. Fills you up like the first rains of summer. Perhaps it was the crystal air, the brush of distant trees or the moon unveiling herself as witness – but the night of July 30th, was a night like no other.

As the old African saying goes, ‘for those who have lived it, know well’. You just had to have been there as the legendary Midgard Amphitheatre rose like a phoenix from the ashes.

After going through renovation for some time, the brainchild of Werner List, as a momento for his
beloved daughter and an eternal invitation to all those willing to make shared memories, the Amphitheatre once again opened its doors for family and friends alike to gather in song and dance.

As the sun retreated beyond the mountains surrounding the Midgard estate, the Amphitheatre welcomed its first act: George Longane, former lead singer for Dr. Victor & the Rasta Rebels and now band leader of the Reflections took to the stage to warm up the crowd. It did not take long to see why he is regarded as a local treasure as he ebbed and flowed through golden oldies and new age hits, sparking the crowd to get out of their seats as they danced to the rhythm of the night that was fast becoming.

The legendary Midgard Amphitheatre has a way with attraction. Like a magnet, talented artists cannot help but answer the call to perform on this one-of-a-kind stage. Many moons ago, this was the case for famous opera singer Jannie Moolman, and on July 30th of this year, the call was answered by South African music sensations, The Muses.

Dressed in grace and armed with crafted instruments, the Muses took to the stage as the Amphitheatre’s second act. Fusing classical and electric to produce a unique sound that reverberated all around. The night was now in full swing! Mixing popular cover instrumentals, the crowd became the lead vocalists, creating a melting pot of sound and energy as the lights danced amongst us.

It was then. After this electrifying second act. Amongst loved ones and bellies warmed with Glüwein that the legendary Midgard Amphitheatre would have one more flick of the wand. Breathing fire into the night, the daring Evolve Fire & Entertainment group lit up the stage, wowing the crowd like mankind discovering fire! A night like this, one that will live on in the memories of all those that were present, could not have been made possible without so many behind the scenes, including DB Audio, Tamasa, Pick ’n Pay, Hartlief and so many more.

And if you missed it, worry not because the legendary Midgard Amphitheatre is already writing its next play of entertainment expected to take place at the end of November, 2022.

Get in touch with us for more information and let’s create beautiful memories together. 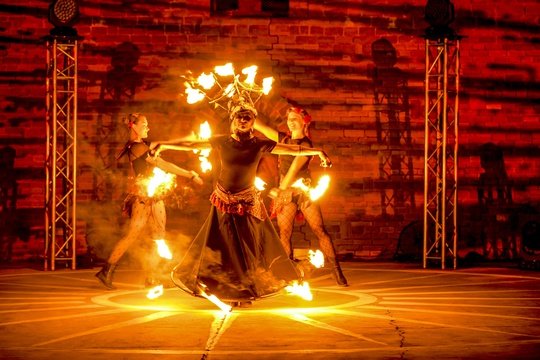 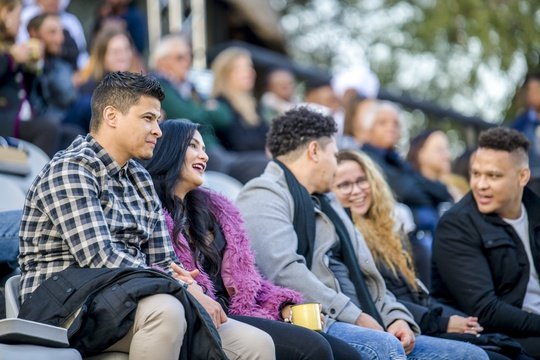 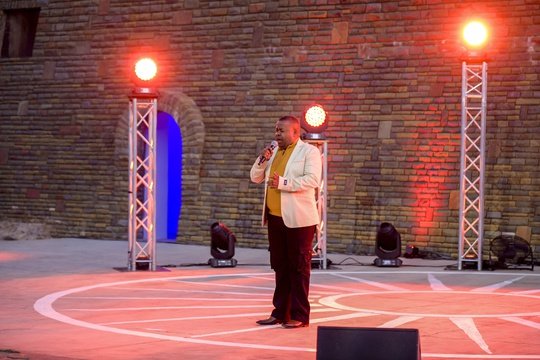 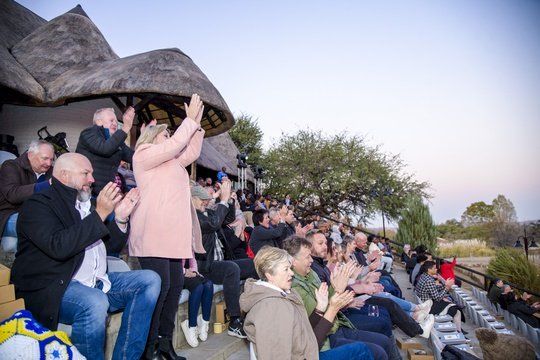 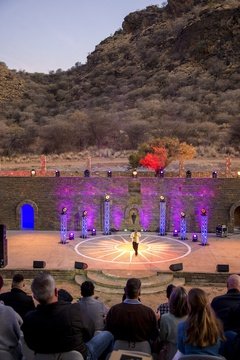 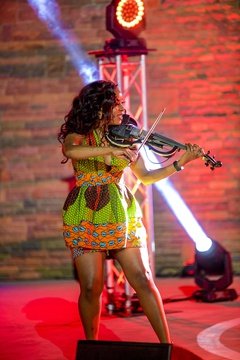 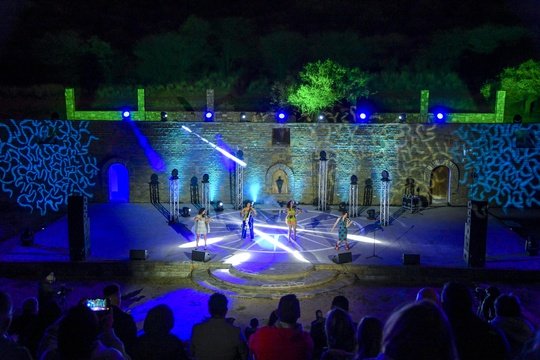 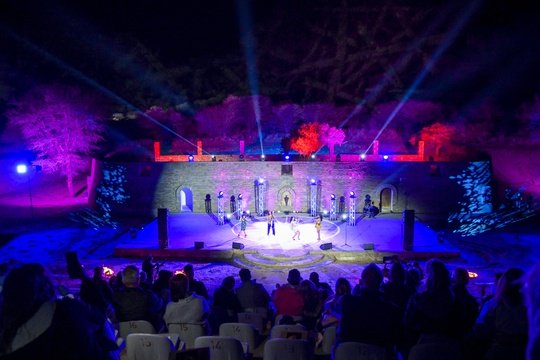 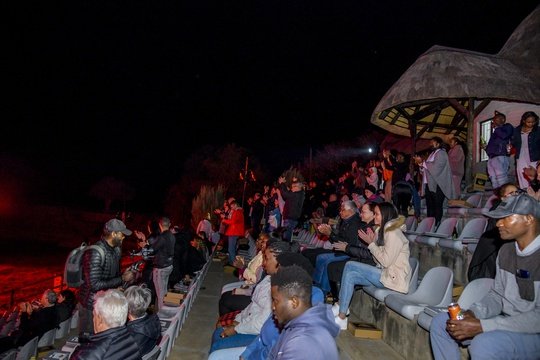 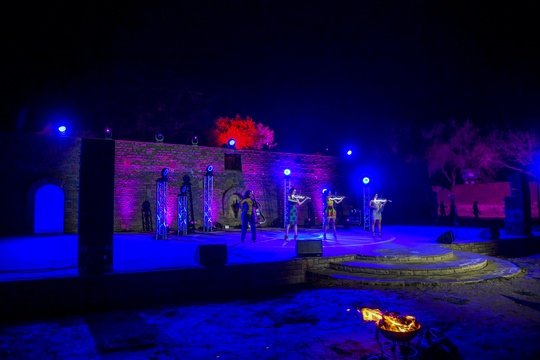 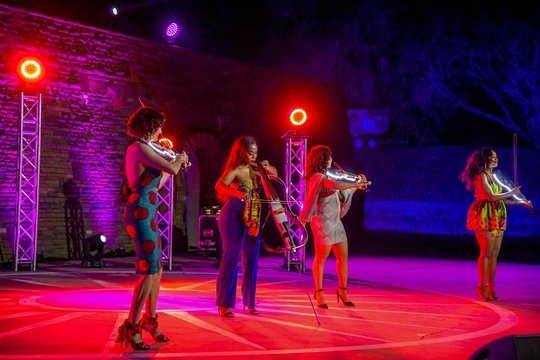 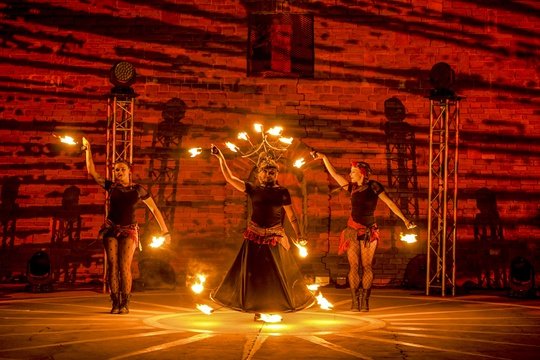 Spark the Fire of love this Valentines Day